Of muses and remembering

My writing self has been M.I.A. of late.

I don’t want to say a writing block. It has been more like a pause. Like something has been waiting and needing to brew.

I’m feeling more loose now and things and ideas are starting to flow. 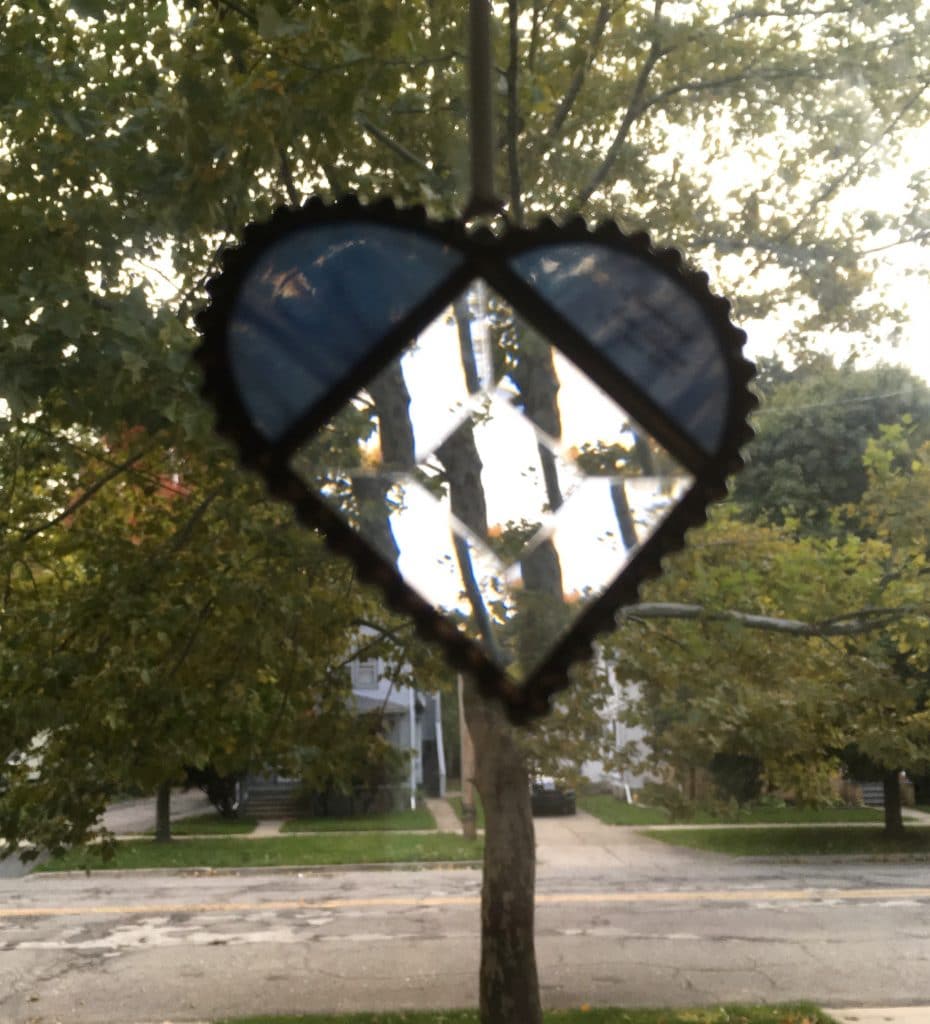 It’s been interesting to observe needing to be able to write something down and feeling like I needed to force myself. But if I forced myself and it was crap what would I put out there other than crap?

So I’ve let myself sit for more than a year. I’ve tried to be OK with my thoughts and my reactions to world events; to energy and purpose.

I worked on letting my ideas come together about practice.

And I was able to do that by putting the pen down setting aside the keyboard and practicing.

Doing all of that for the sake of practicing not for any words of wisdom to share. 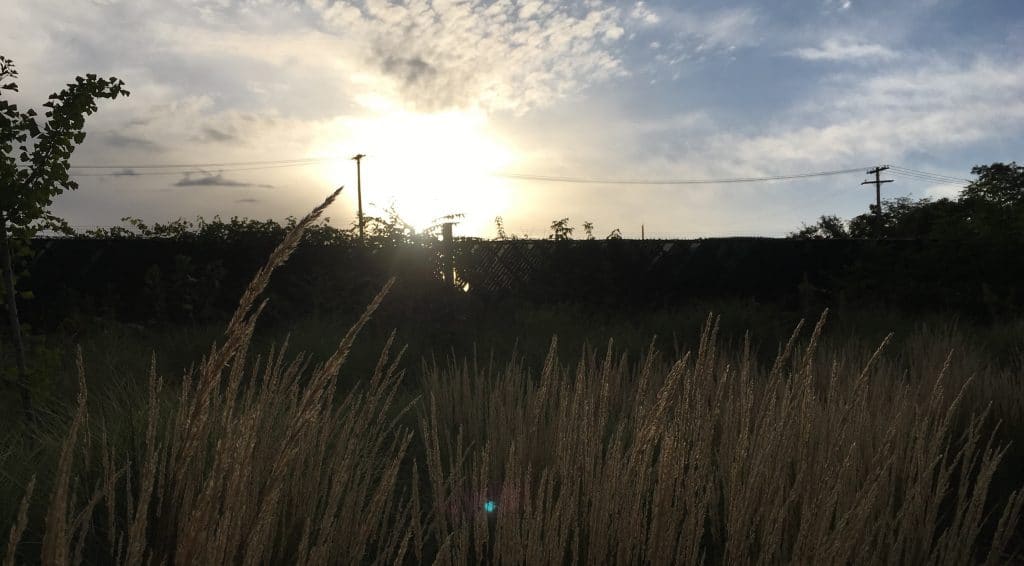 Not for promotion of any class or  event or product. I’ve been practicing for me. For my spirit.

In the stillness I realized I had forgotten me. And when I push myself beyond my limits the stress fractures start to show and they trigger things to fall apart.

I experienced trauma triggers from my past this year to a degree I’ve never felt before. I dug through wounds I had forgotten and healed wounds I didn’t even know I had.

I was unskillful in some of my words and actions.

And I found new ways to practice wise speech, intention and action.

I remembered to reach out for help and guidance and support and love and hugs. 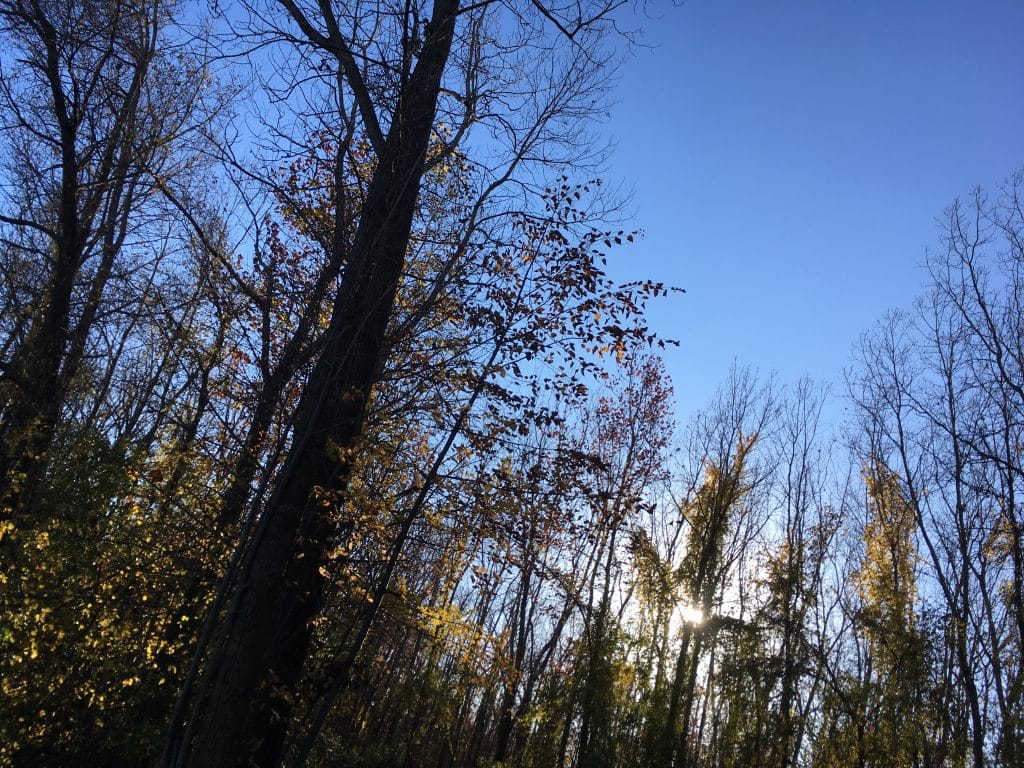 I took myself outside and buried my feet in the dirt and turned my gaze upward through the branches through the clouds into the infinite expanse.

The result was a great remembering of me. I feel like I stopped on a trail, turned around and realized I had left someone behind. And that someone was lost and scared and hurt.

And I traveled back through the brush, over the boulders, across the rivers and the oceans and found her and I reached hand out to her and she let me.

So yes, I am still constantly be coming.

I am humbled but I’m still here. And I feel in a better space with a new muse.

I look forward to sharing voice and thought and spirit with you here.