My first experience with Buddhism was at a monastery in Wappingers Falls, N.Y. in the late 1990s. I took a fellow journalist to an introduction to meditation. It was in a listing in the alternative newspaper and it was free.

It was led by Lama Norlha, the abbot there.

My friend was itching in her seat to leave the whole time.

A lot of it had to do with Lama Norlha.

His smile was warm and abundant. His laugh contagious. His attention was generous and uninterrupted. No question about Buddhism was too small or trivial. And he had a way of making conversations on existential exploration simple and clear and real.

He helped me believe in, seek and feel… peace.

I just learned that Lama Norlha retired last year amidst accusations of sexual misconduct over a span of decades. I stumbled upon it in a New York Times article I was reading about a different monk. So within an article about a Buddhist monk stepping down because of reports of sexual abuse and exploitation of students, I learned that my first teacher is accused of the same thing.

The peace I hold so dearly in my heart switched to a deafening void so heavy my chest hurts. 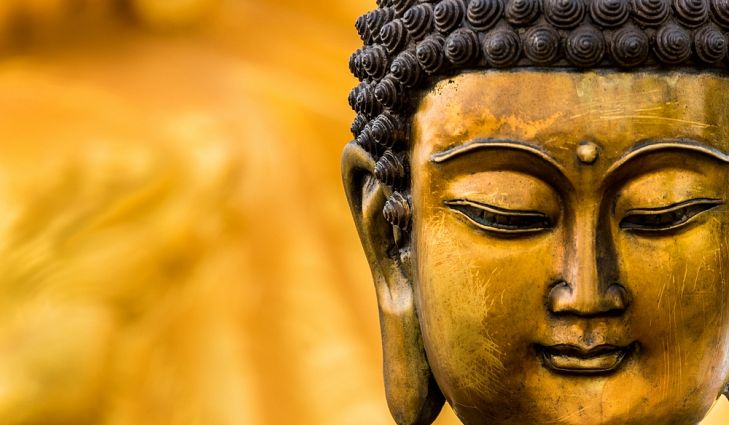 That’s what it feels like. Betrayal and soiling my connection to something sacred.

I never studied privately with Norlha. I went to group classes and workshops. But his energy was magnetic. It put me at ease to open to painful spaces.

The peace I was finding in my Buddhist practice was helping me heal screaming spaces inside of me. Childhood rape. Physical beatings. Being black, mixed race, female and poor.

The peace I was finding was channeled through the teachings of my lamas. I saw them as walking softly and peacefully amidst the fiery suffering in the world. And I wanted to walk the world that way.

They also led me to have faith that there are no coincidences.

I became a Buddhist taking vows with Lama Dujom Dorje in Dallas about three years after meeting Norlha. It wasn’t a small thing when I discovered they knew each other having spent a year in meditation on the side of a mountain in the Himalayas. They didn’t meditate together. Norlha had occupied the hut the year prior to Dorje and had left a note to the new resident. 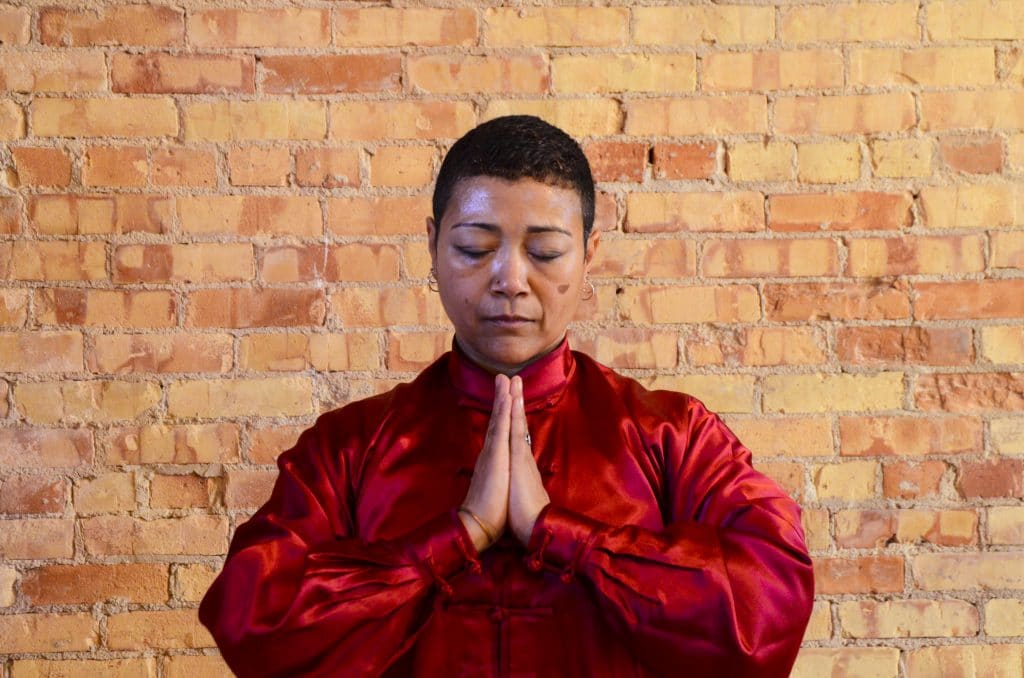 There aren’t many Tibetans in the world. So what are the chances that the only two Tibetan monks I knew knew each other? One in New York and the other in Texas.

So what is this sign right now? What am I to learn from a teacher from my core spiritual practice possibly being the perpetrator/assailant…. RAPIST of students who’ve come to him for guidance?

I can’t hate. It only continues the cycles of samsara and suffering.

I can’t just pray for his soul because, hell, if he had one he wouldn’t have been able to violate another sentient being.

Am I supposed to learn that everybody is a liar and a predator? Because that’s where I keep arriving!

I teach trauma-informed yoga. I teach children and teens tools to self-regulate when the pain and memories of being violated during their short time on this earth takes on a body of its own that’s torturous and imprisoning. I share meditation. I share breathing. I share practices that I embody to help me on my healing journey – not just from something – but toward the authentic, peaceful being I truly am.

As teachers we are stewards. We are sacred space holders when we share spiritual teachings and invite others to be vulnerable. We are often the first for spiritual “virgins” who are feeling and expressing in new ways. They attach their salvation on your every word and action. 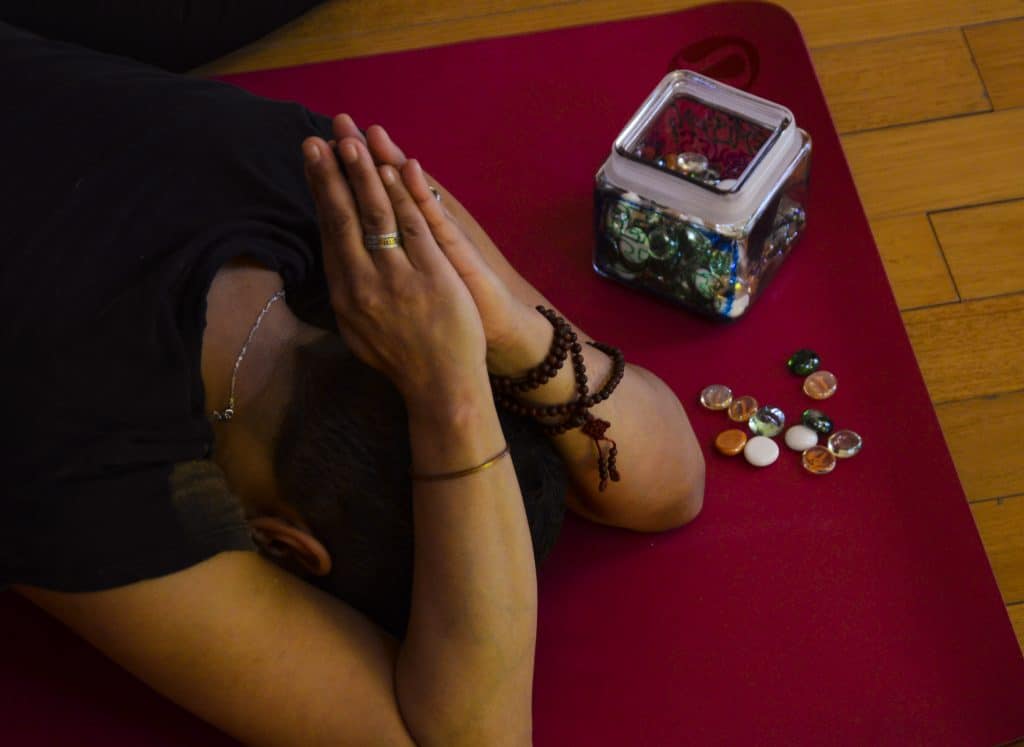 My spirit feels hurt tonight. It will for a while.

I trusted a guy.

This one used their craving for peace as bait.

Teachers often forget they are also, first and foremost, students.

This student is learning to remain vigilant to hold each of my student’s paths sacred and holy. I don’t teach youths without an assistant. I don’t share my story with them extensively. It’s not about me, it’s about them. And I shouldn’t lure them closer to me by paving the way for them to identify with me.

This student is still wrestling with anger and hatred even though I know it consumes.

This student is resisting learning to love the hateful and sick spaces in myself and others.

This student is tired of my path constantly revolving around sexual violence and exploitation.

It sucks to have it now touch my spiritual path. A path that is my own and is continuing. I know that (I’ve been leaning more Taoist in my core).

But my path used to have this beautiful, magical story connected with it. The magic of serendipity or… that I’ve lived this life and many others before.

I want to be able to believe in purity.

This experience is making me reconsider my understanding of purity and what it looks like with regards to human behavior.

I was conditioned by this society to crave a savior.

Believing in a savior makes me wait for “the one.”

If there is no savior how do I know what’s right and wrong and pure and true?

If I didn’t believe a savior was out there, how would my actions change? Would I be bold and experiment with embodying how I believe they would act? Would I explore faith to speak truth to power, rather than wait for someone to tell me how to do it?

I do know everything in me feels tested. What does my practice look like in the morning? Will I hold true to certain Buddhist lineages? Do I abandon them in favor of  something else? When you continue your practice without believing in one of your teachers, what does that feel like?

What do I tell my students?

How will I teach differently?

How does the wounded and arrested me get to heal from this new violation?